While some common international signs are used by Japanese people, they have a great number of their own gestures which can’t be seen anywhere else outside Japan.

Body language and hand gestures play an important role in Japan, which is often described as a high context society in contrast to many Western counterparts. Japanese people rely much on contextual factors such as unspoken behavior when communicating with each other. For this reason, learning Japanese gestures is as important as the actual spoken language.

In this article, I’m going to share 10 common gestures used by the Japanese in real life. Let’s take a look and practice together!

1. Forming a circle with your thumb and index finger 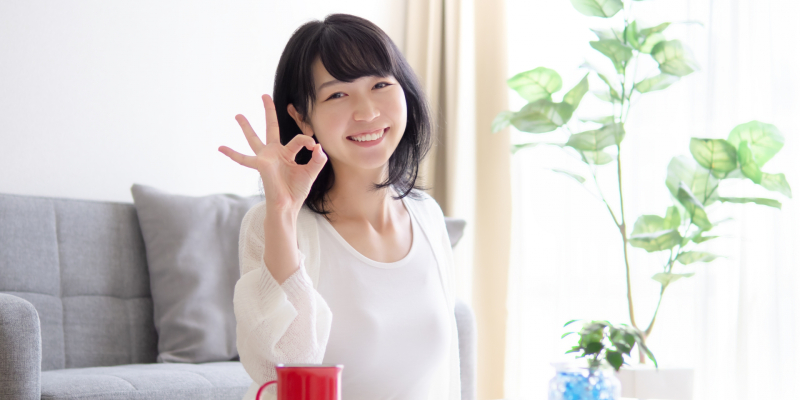 Making a circle with the thumb and index finger is used as the “OK” sign in most English-speaking countries. While Japanese people also express agreement or approval with the gesture, it can be performed to refer to money. 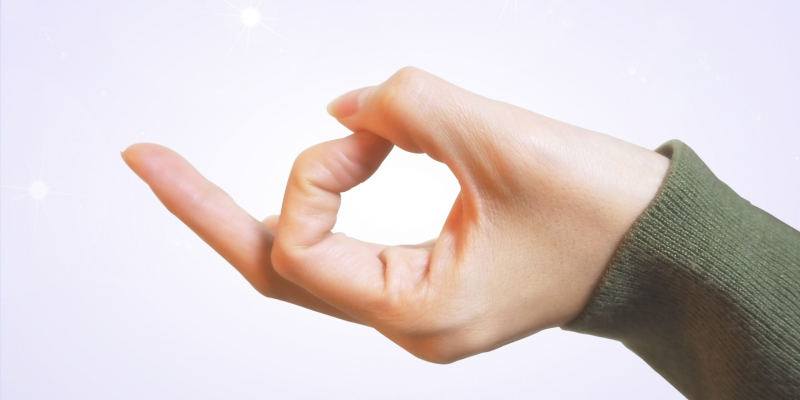 When a circle is made with the palm upward, it’s very likely to symbolize money.

2. Pointing to your face 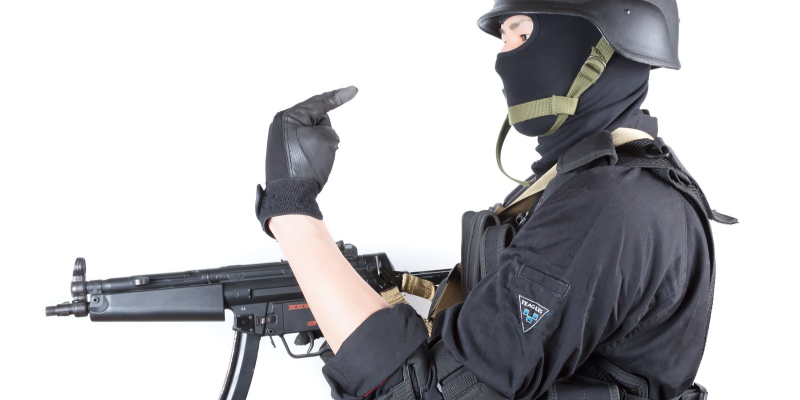 Pointing to your face refers to yourself in Japan. You might find it weird as normally placing your hand on your chest means “me” in other countries. 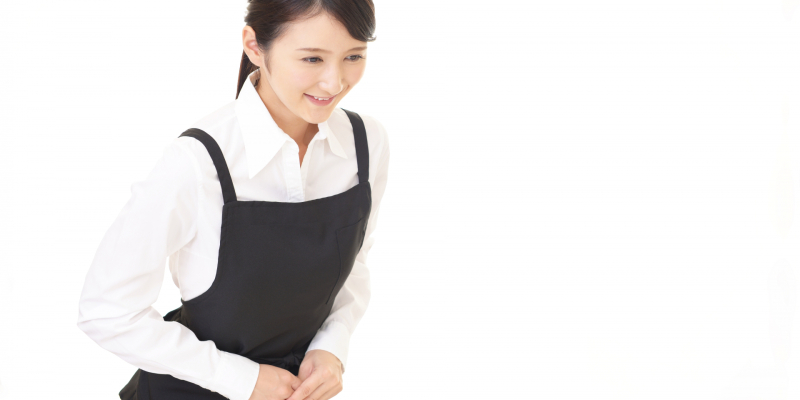 Japanese people usually bow rather than shake hands or hug when they meet people. Bowing called “Ojigi お辞儀” is an essential element of Japanese culture. It is the most common body language used with every single greeting such as “Hello”, “Thank you”, “I’m sorry”, “Excuse me” and “Please”. It is performed to show respect and humbleness in the society.

The funny thing is quite a few Japanese people bow while they are on the phone (I’m one of them). 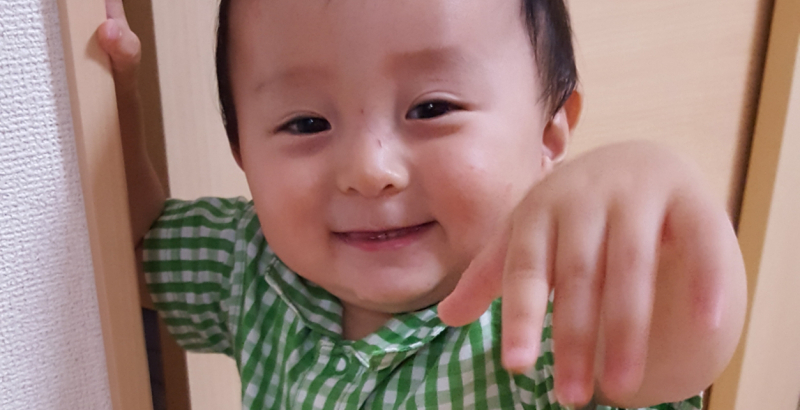 The Japanese “Come here” gesture might confuse you when you first encounter it. It is moving the fingers quickly up and down with the palm facing down. You might feel being shooed away with the gesture which is performed as the “Go away” sign in other countries. 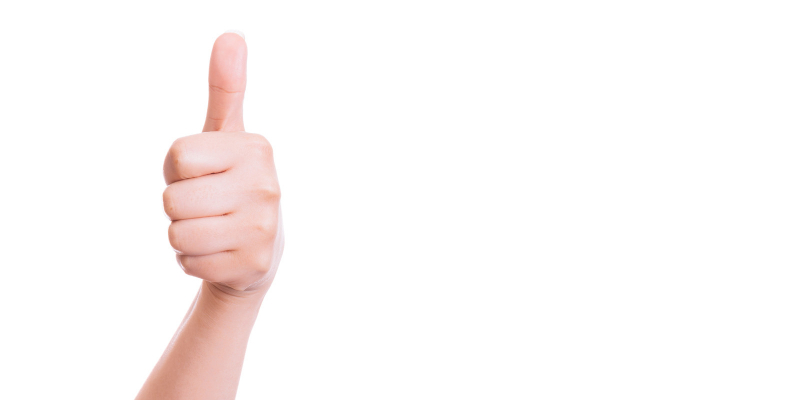 Raising the thumb simply signifies that you’re referring to “male” in Japan. It often means a husband, boyfriend, or male love interest. 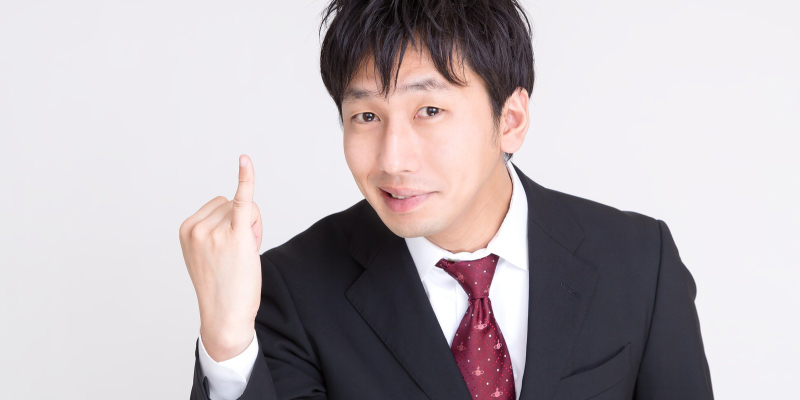 On the other hand, raising your pinky finger means “female”, such as a girlfriend or wife. 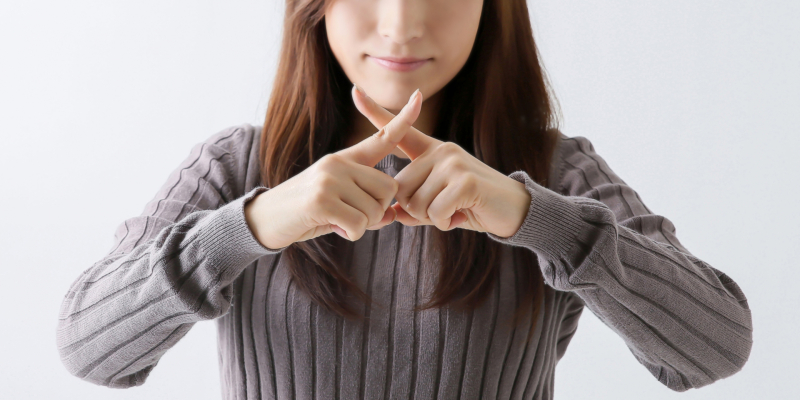 When Japanese people cross their arms or fingers to form a X, it indicates refusal or decline. This form is called “Batsu バツ” or “Dame ダメ”.

Some Japanese people make a X with their index fingers in restaurants when they want to ask for the bill. But it is considered outdated and uncool today.

This X gesture can also be formed to mean wrong or incorrect. The opposite gesture is “Maru マル”, made by the arms forming a circle above the head.

8. Putting your hands together in front of your face 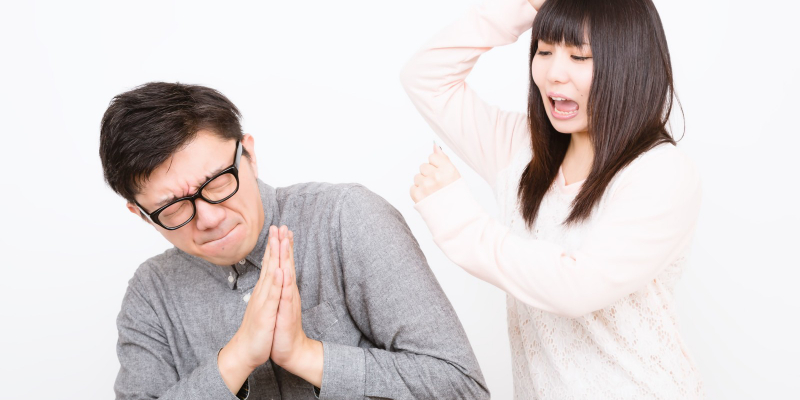 Clapping your hands in front of your face means to ask for forgiveness or a favor. 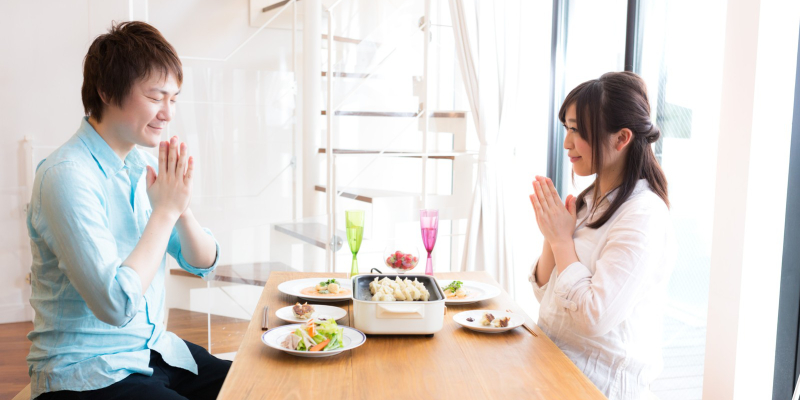 This gesture is also made before and after a meal to express gratitude. It often comes with a phrase “Itadakimasu いただきます” at the start, and “Gochisousama ごちそうさま” at the end. 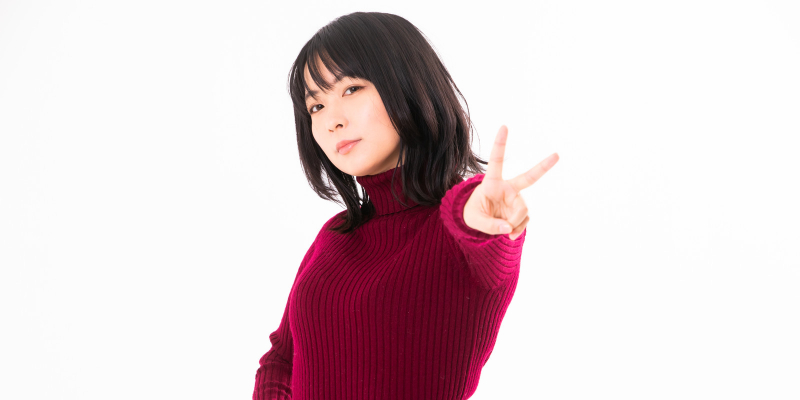 Interestingly, quite many Japanese people reflectively make the V sign with their two raised fingers whenever they are taken a photo. It often comes with the word “chiizu チーズ” (Cheese).  Although generally the sign is used to denote victory or peace, for Japanese, it is just a gesture to appeal themselves in photos. 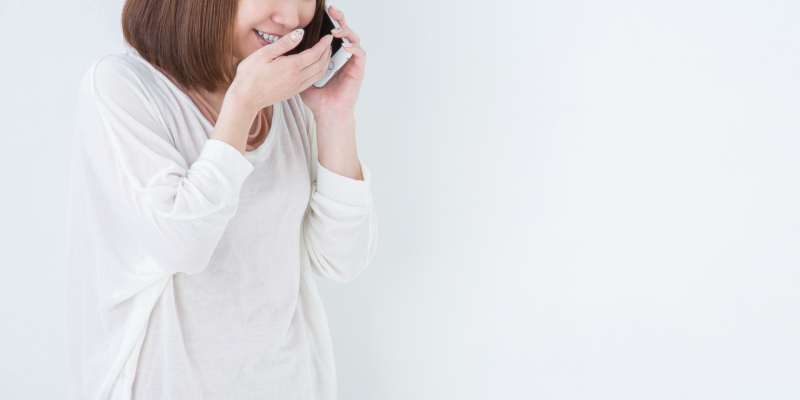 Japanese women often cover their mouth when laughing. Possible reasons for the gesture are as follows.

Traditionally they aren’t supposed to laugh out loud showing their teeth because it’s been considered ungraceful and unladylike in Japanese culture. Therefore some Japanese women refrain from the behavior consciously.

However, as a Japanese woman, I would say it is a traditional etiquette among us. It appears that quite a few Japanese women unconsciously cover their mouth while not only laughing but also other behaviors such as being surprised or embarrassed. This gesture might be seen as strange for people in other countries, but that’s what Japanese women do without thinking.

You’ll definitely come across the gestures shown above during your time in Japan. I hope learning them will help you to communicate with people there with fun!

Top 10 Things To Do in Japan

Japan is an amazing country with full of wonderful culture, tradition, and cuisine combined with its past and future. Th...

In this post, I'm going to share 7 common words often used to characterize Japanese women. However, attention please, I ...

If I was a non-native Japanese speaker leaning the language, I would hit a bump in the road from the beginning, about th...
10 Japanese Swear Words, Curses and Insults
4 Best English Covers of Japanese Songs