If I was a non-native Japanese speaker leaning the language, I would hit a bump in the road from the beginning, about the first-person pronouns.

In Japanese, there are many ways to refer to yourself: “Watashi 私”, “Ore 俺”, “Boku 僕”and so on. They all mean “I”, and each of these words has a different nuance.

In this article, I’m going to introduce you some “I” words in common in Japanese explaining the different nuances.

First of all, it is safe to say that you can use “Watashi 私” in any kind of situations. Watashi is the most common and basic expression to mean “I” in Japanese. This word is considered perfect for formal and business situations and when you speak to someone who is superior.

Watashi is used by both women and men of all ages. Especially it is a main way to refer to yourself for females. However, for men, using Watashi might sound quite formal among friends. So there are some other options such as “Boku 僕”, and “Ore 俺” in casual conversation for them.

Japanese men change their personal pronouns depending on the situation in their daily lives.

The pronoun “Ore 俺” is an informal expression used by mainly men. It is an extremely normal way to refer to yourself for boys and men among friends.

This word has somewhat rough, masculine, and cool nuances. Do note that it also has a nuance of putting yourself higher than others.

So although this is one of the most common I-word for males, it’s considered rude to used it in formal situation.

“Boku 僕” is an alternative to Ore used by men, especially young boys. Sometimes this pronoun is considered childish, therefore boys stop using the word and start using Ore as they grow.

Boku also has a polite nuance, so some males use it in formal conversation instead of Watashi.

The pronoun “Atashi あたし” (without “W”) is an similar expression to Watashi, having a more feminine and casual nuance. It is used by females especially girls in casual conversation.

Atashi is an informal way to refer to yourself. So normally Watashi is expected to be used in formal situation. 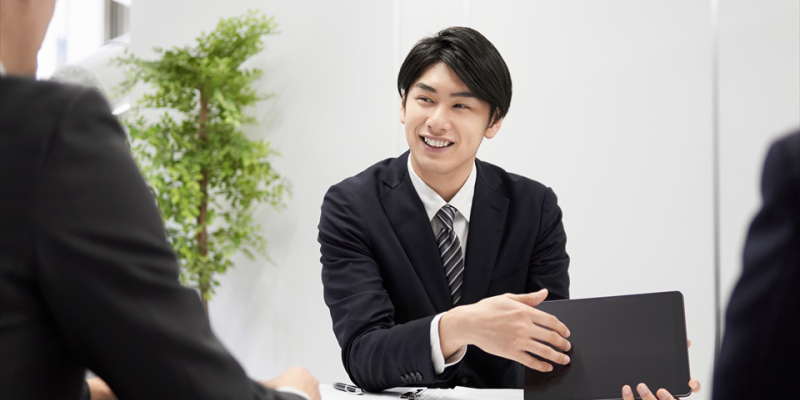 Using the right I-words for each situation and conversation partner is important to create and manage relationships in Japanese society. People there change the first-person pronouns they use as their situation demands. Especially in formal settings, you are expected to choose the proper pronoun instead of others.

So finding out which pronoun is right to choose is essential.

Now you have found that Japanese has the wide selection of words available to choose when you refer to yourself.

Figuring out the difference between the pronouns helps you understand the social context of Japan and communicate with people in the country.

If you are non-Japanese, and are not very fluent in Japanese, using Watashi would be a safe way to communicate with Japanese people.

While some common international signs are used by Japanese people, they have a great number of their own gestures which ...
What Is Japanese Dango?