In this post, I’m going to share 7 common words often used to characterize Japanese women. However, attention please, I think some of them are illusions which cause misunderstanding of Japanese females.

Some worldwide dating websites refer to commonly believed positive stereotypes about Japanese women, such as “beautiful”, “caring” or “kind-hearted”. But do the characteristics really reflect how they are?

This time, as a Japanese women, I’m going  to be a bit harsh in my comments about the characteristics people think we have. 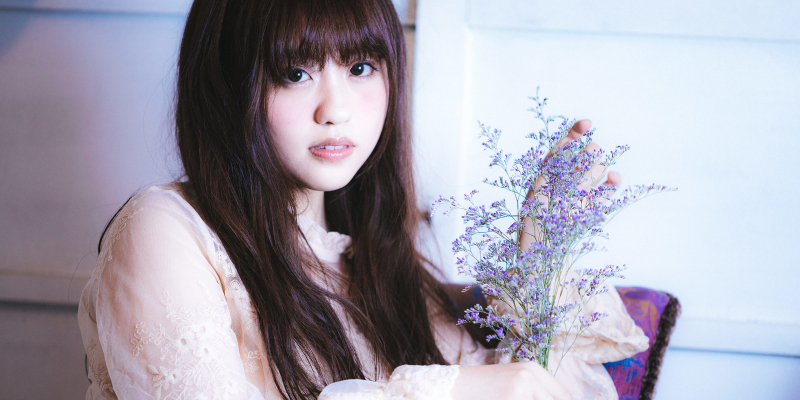 Japanese women care a lot about their appearance. Personally, They seem more mindful of their fashion sense than females in other countries do.

In Japan, makeup is a social manner. Japanese women naturally learn to put on makeup for the time they are outside, even just going to a nearby convenience store.Some of them, surprisingly, have worn makeup since they were elementary school students, even though they have the best skin and look better without any at all then.

Some people living abroad say Japanese females never seem to age. Yes, they really care about looking younger than their age. Especially skin is a big issue for them. Some naturally have pure, white, unblemished skin, and others try to make their skin look flawless with makeup. 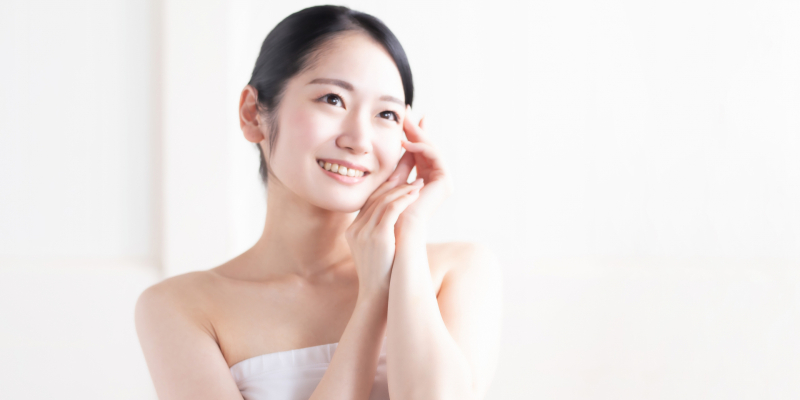 You might’ve wondered why Japanese people are so slim. According to a survey conducted by WHO in 2016, surprisingly, Japan’s obesity rate was 4.3%! They are also famous for their leading of the world in longevity.

Although the eating habits of the Japanese are becoming more westernized these days, the Japanese diet is still healthy and the people care a lot about what they eat. The Japanese cuisine contains less fat, sugar, and fewer calories than what western people have.

The Japanese cuisine and lifestyle based on the principle of health makes Japanese females keep their healthy appearance. 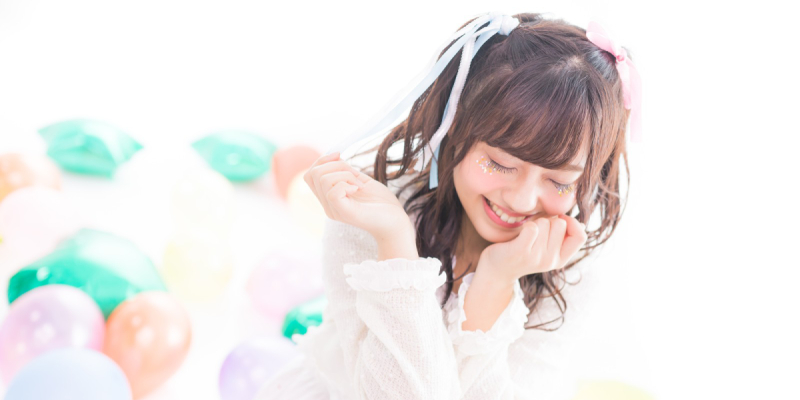 An overall impression of the Japanese that people overseas have is “Shy”. I should say it depends on the individual, but in my opinion, they generally seem shy compered to people in other countries.

In the past, Japanese females were expected to be passive and modest. The attitude comes from the concept of “Okuyukashii 奥ゆかしい”, which focus on humbleness and respect to others. Although the sense of value has been considered outdated recently, it still remains as a national character in the country.

Now attention please, Japanese women are also good at “Acting shy”. There are some Japanese gestures which people think are cute, such as “cover your mouth with your both hands” and “smile, not laugh”. The behaviors were used to show the attitude of Okuyukashii in the past. Now, not a few Japanese females use them to show themselves in a cute way. 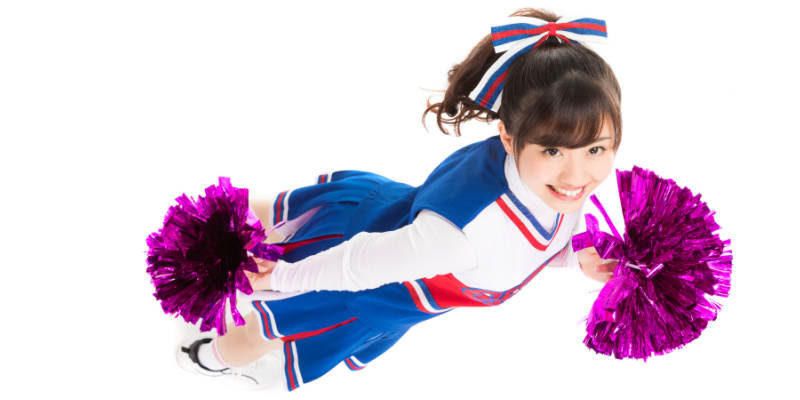 Typified by the custom of a bowing gesture mentioned in this post 10 Common Japanese Gestures, Japanese tradition demands that the people should be respectful and friendly in the homogeneous society.

The Japanese are helpful to people from other countries as well, particularly when they ask for help. It is often seen that Japanese people show foreign tourists the way even though they care about a language barrier (Some of them take the tourists all the way to the destination).

Now, let’s move on to characteristics which could be misconceptions about Japanese women. 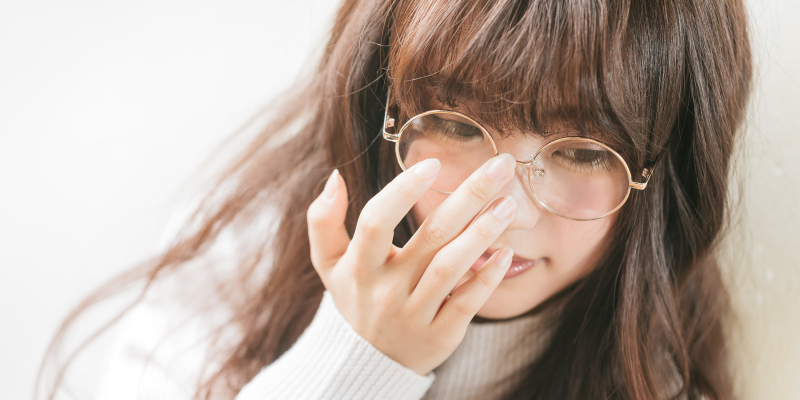 As mentioned above, Japanese people are polite and friendly. However, this doesn’t mean they are entirely truthful with everyone around them.

I would say many Japanese people hide their true personalities because their façade of honesty is essential to keep the social harmony. White lies are necessary around the world, and for the Japanese, the lies are a social lubricant to keep a long-term relationship with others in their community where a conformity is valued as a cultural concept of “Wa 和”.

This façade happens to romantic relationships as well. It is often said that guys who marry Japanese women have found that after marriage, their wives started to show their true personalities. In many cases, the personalities are quite different from what they showed while dating. 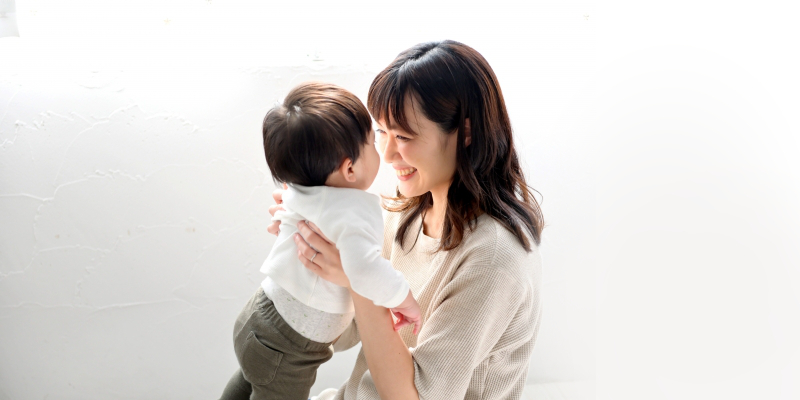 Yes, Japanese women are caring.However, I would say they are as caring as females in other countries are.

In the past, Japanese wives were supposed to stay at home to give birth to children and do housework as a homemaker for the rest of their lives. This trend still remains in this modern Japanese society, and many wives naturally follow the stereotype of home-type wives. They even think they should care about their families more than anything. The wives look after their families very well: cook, wash clothes, clean the house, and raise their children.

Having said that, recently Japanese women have become more empowered and individualistic. Some of them have abandoned the traditional values and equalized responsibility for housework and parenting with their husbands. 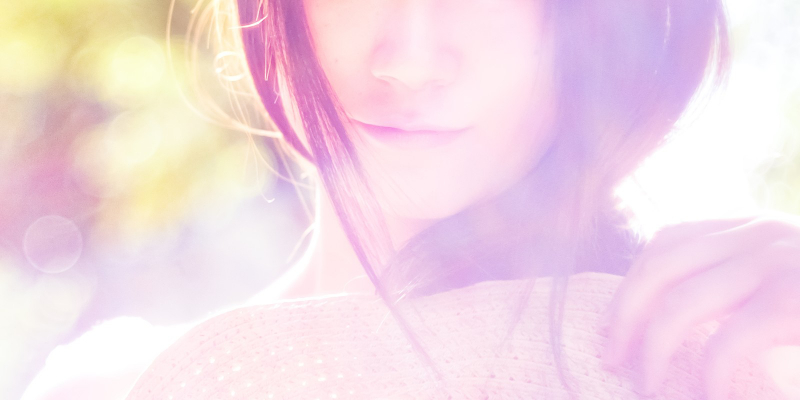 Several recent surveys shows Japanese people are too tired to be romantic, which leads to “Sexless marriage”.

One of the surveys conducted in 2014 by a Japanese association found that 44.6% of married couples hadn’t had sex for more than a month. Among married men, 35.2% said that they were “too tired” for intercourse after they got home from work, and more than 22% of women said they found sex “troublesome”.

If you are interested in marriage with a Japanese woman, you first need to understand this harsh present conditions of work and family balance of Japan.

The reputations you’ve heard might be things of the past. The gender equality concepts brought to Japan are positively changing the country. All Japanese women are uniquely attractive and fascinating in their own way.

Have you ever eaten octopus? You might've been hesitant in trying the mollusk due to its daunting appearance and unknown...

Top 10 Things To Do in Japan

Japan is an amazing country with full of wonderful culture, tradition, and cuisine combined with its past and future. Th...

5 facts you should know before dating a Japanese woman