The Truth About Japanese Women
In this post, I'm going to share 7 common words often used to characterize Japanese women. However, attention please, I ...

As I mentioned in the post above, Japanese females have some distinguishing characteristics that are different from Western counterparts.

Dating is not an easy task for everyone regardless of traditions and cultures. If you hope to go on a first date with a Japanese girl, learning about the behavioral patterns of Japanese females beforehand is important to make the date more effective.

Let’s have a look at 5 things you should consider before dating a Japanese woman!

1. No public display of affection 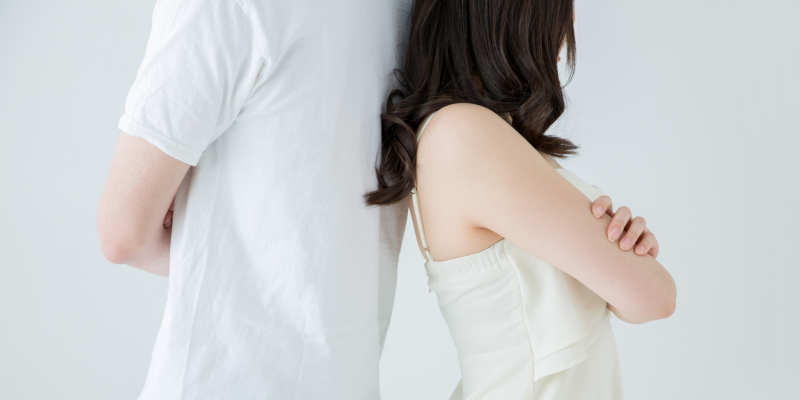 You might think it’s natural for couples to show their love out in public. However, public display of affection is not a common practice among Japanese people.

In Western countries, couples naturally engage in public display of affection without being consciously aware of it. Unlike they do, Japanese people hardly kiss and even hug in public. Japanese culture is often seen conservative, and the people are not highly exposed to the behavioral pattern.

If you feel the lack of show of affection with your Japanese girlfriend in public, Keep in mind that she would prefer having the private part of her relationship at home. 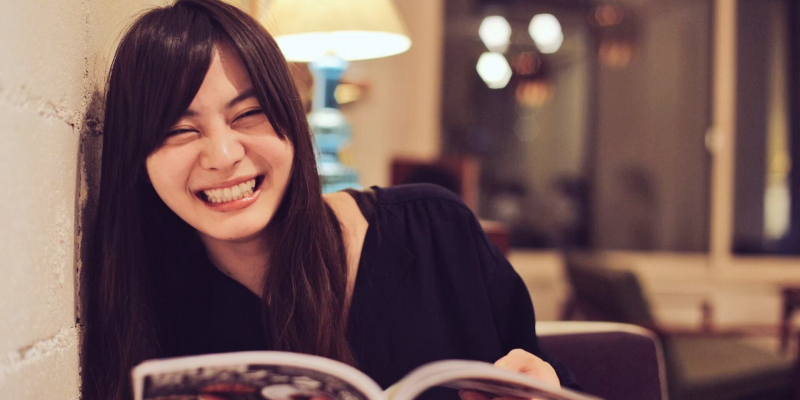 Many Japanese women prefer to be led on their dates.

Traditionally, Japanese wives tend to let their husbands take priority. In the past, they were supposed to walk three steps behind their partners. Quite a few Japanese women naturally take a back seat to their men even today.

A Japanese large ranking site, Goo Ranking, shows Japanese women are unlikely to occupy a leading position on their dates. According to the ranking that polled 13,242 people about their dates, 5,957 voters would rather be led by their men, and 2,473 voters say they want to be led. Both votes account for about 63.7%. Incidentally, 2,802 voters say they would be flexible. 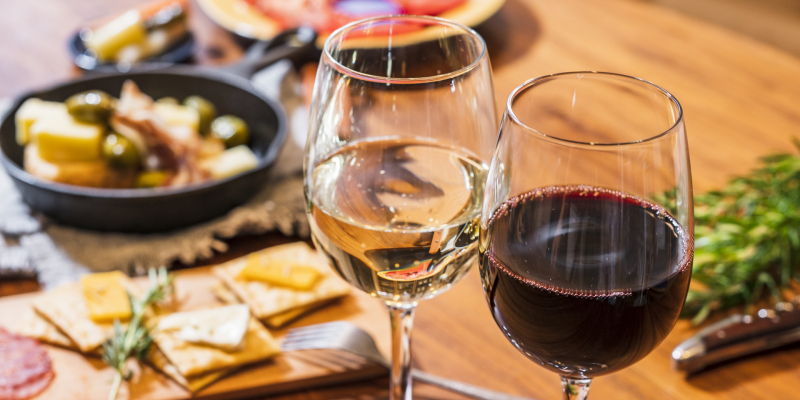 When you go on a first date with a Japanese woman, it would be a low risk choice for you to pay for the date whether you want a second date with her or not. Many Japanese women don’t expect to split the check on their first dates.

Splitting the check is called “Warikan 割り勘” in Japanese. According to a survey conducted by a Japanese recruiting company, Mynavi, 61.0% of Japanese women don’t want to be offered to split the check on their first dates, and 43.9% of them want their men to pay if women are asked out. Also, 17.1% of them won’t have no intention of go on a second date if their men offer to split the check.

Having said that, not all Japanese women expect men to pay for their dates. In the survey above, 38.9% of them never mind splitting the check with their guys as long as they have a good time on their first date. If your Japanese girlfriend insist to pay for the first date, you should reject her offer to pay first. If she offers to pay again, take her up on the offer. 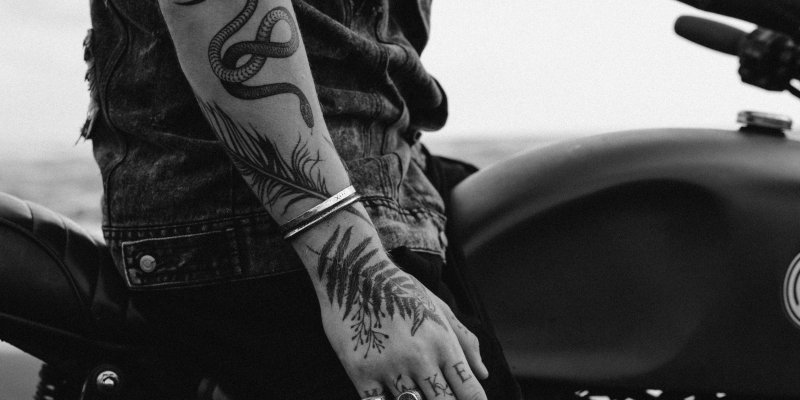 When you take a Japanese woman out, don’t show too much cleavage, even if you have a well-proportioned figure. Japanese people are shy, and your girlfriend would say, “I don’t know where to look.” Not to mention shorts exposing your thighs, even wearing a tank top whilst on your dates is not considered cool in Japan. (It might be common across the world though.) What you wear could determine your impression easily, so choose outfits that make you look and feel best.

Also, don’t show up your tattoo if you have as not many Japanese people welcome inked skin. You might think the relationship between tattoos and Japan is deep and close, however, tattoos are not really seen as fashion statements in the country. Ordinary Japanese people hardly have tattoos and they often associate tattoos with Japanese mafia called “Yakuza やくざ”. Although there is a growing trend of acceptance towards tattoos among the people, many of them still hold negative images of tattoos. 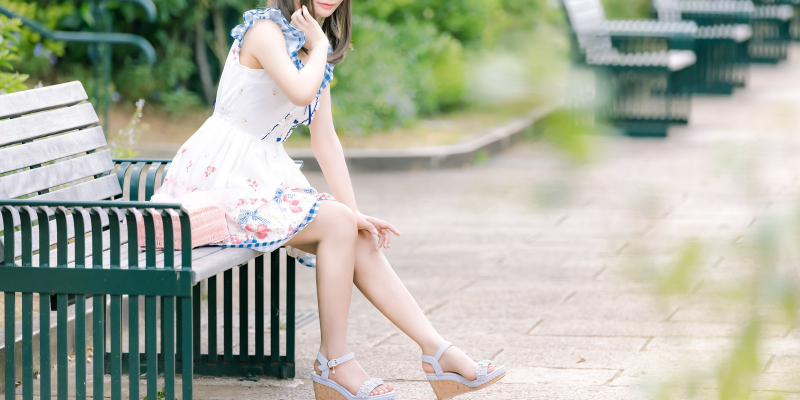 Punctuality might be the first thing to cross your mind when thinking about the Japanese. Yes, it is one of the most distinguishing Japanese national characteristics. Japanese people are really punctual. So don’t show up to your dates too early and too late.

Also, Preparation makes your dates with a Japanese woman great. As mentioned above, pick out appropriate outfits. Come up with some stories to talk about when planning your first date, as what you talk determine your Japanese girlfriend’s impression of you.  It can be helpful to ask her what her favorite things are to avoid an awkward silence in your conversations. Then, keep attentive to your date! 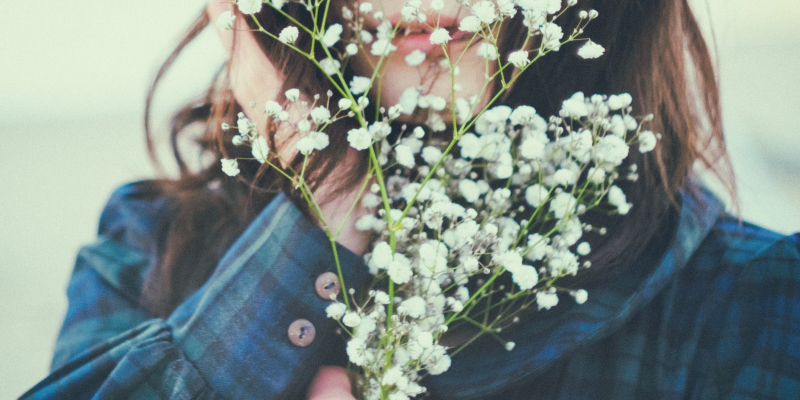 As a Japanese women having a partner outside Japan, I would say keeping a relationship between couples from different cultures is much harder than you might think. It takes us huge commitment and patience to make things work.

I hope these tips helps you have a great time on your dates with a Japanese woman!

In this post, I'm going to share 7 common words often used to characterize Japanese women. However, attention please, I ...
The Truth About Japanese Women